Now it was time to move up to the northern part of the island. Arriving there you see mile after mile of beach and high-rise hotels. This was a bit touristier then we are used too. There are literally people everywhere. The beaches were full of sunbathers in beach chairs and kids playing in the water. But we anchored of the beach in front of the hotels. During the daytime you are more or less surrounded by tour boat doing all kind of things. There were boats parasailing, jet-skis, sailboats, windsurfers, kite-surfers. But this place was full of life at least.

We were going to stay here for almost a week since Hanna was doing a Kite surfing Course here. In the meantime Anders and me Were kiting a bit as well. But this was a tough place to kitesurf the winds were quite gusty and a lot of people around. So we had problems getting upwind. But we got some riding at least and Hanna did enormous progress on her 4 day course. So now we are awaiting the next place we can kite again.

After finishing up all the kiting we did a hike on the northern part of the island. It is a nice place when you get away from the hotels there was a lot of nice wilderness and paths to walk. We then headed back to the airport anchorage to leave Jenny of to fly home, but first after having a good bye wine and pizza night on the beach until the mosquitos scared us away.

After Jenny flew home we prepped the boat and stocked up for the crossing to Jamaica and then we were off for a whole new country and our first longer crossing in quite a while. 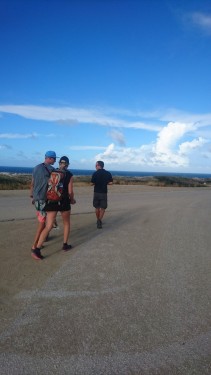 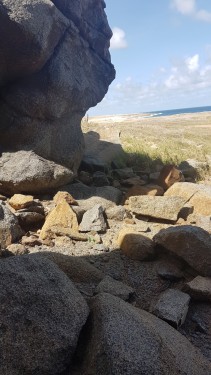 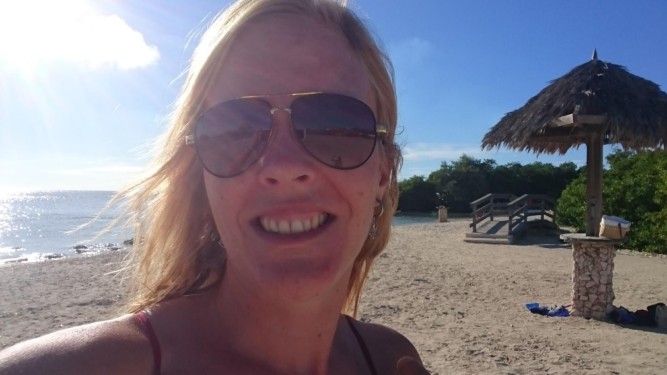 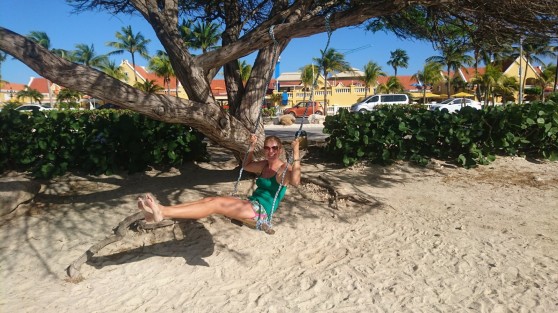